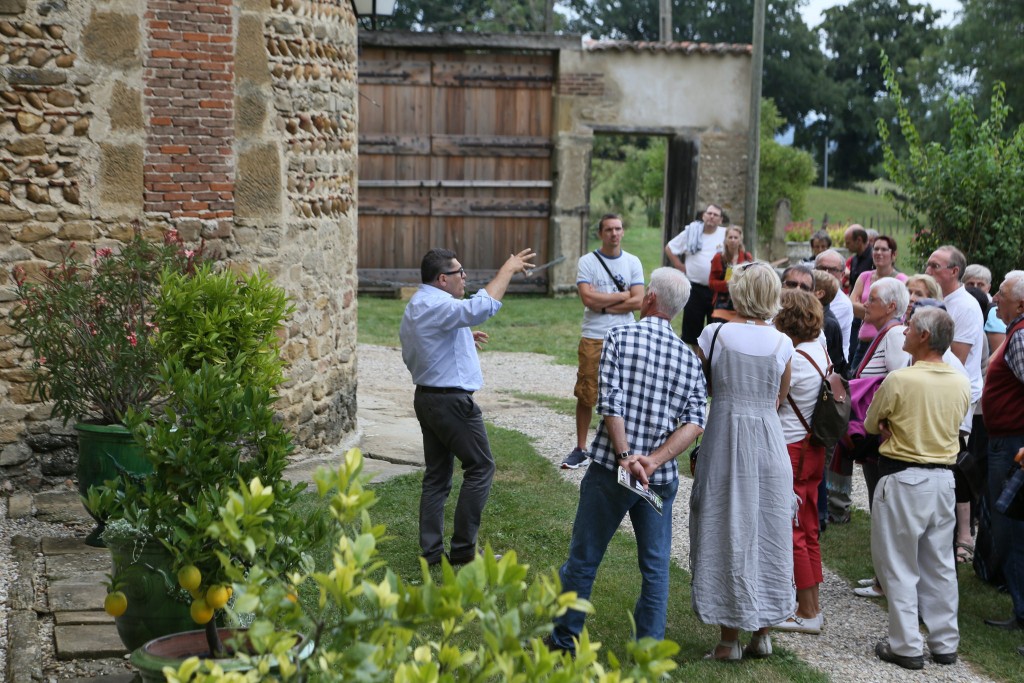 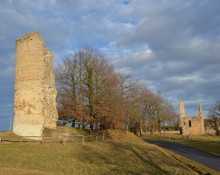 Built during the wars between the counties of Dauphiné and Savoie, this 14th century castle stood tall on the hill overlooking the Galeyson and Galaure valleys. Panoramic view of the Vercors mountains and of the Mont Pilat peak. .
105 chemin de Bretonnière 38940 Montfalcon
06 76 36 26 07,
Read more 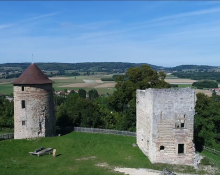 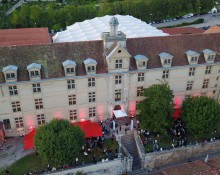 In 1260, Philippe 1st of Savoy entrusted the architect Jacques de Saint-Georges with the construction of a castle overlooking the plain of the Bièvre 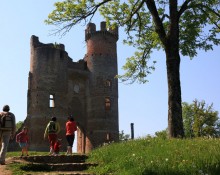