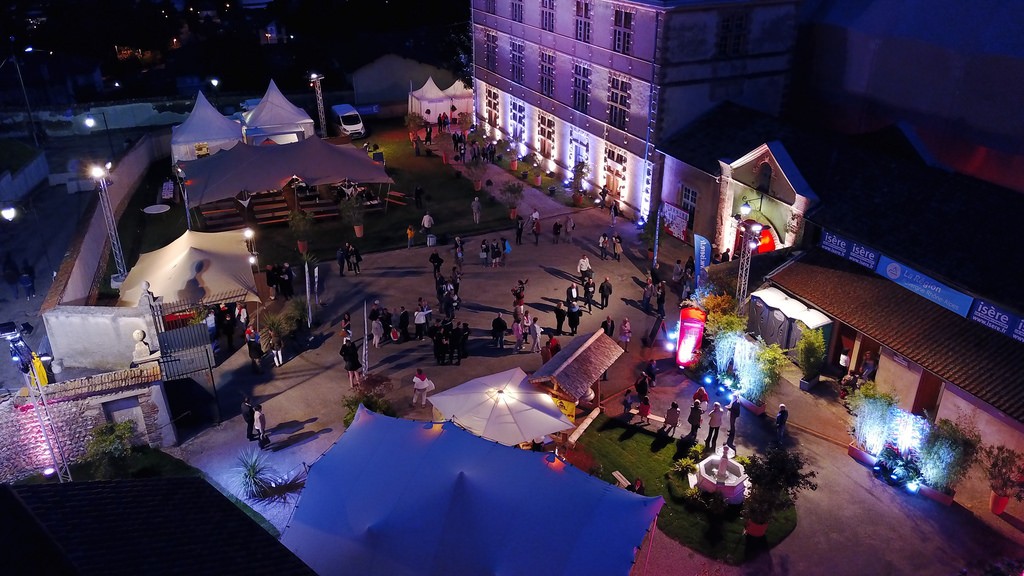 The Festival Berlioz’ national and international reputation makes it one of the biggest classical music appointments of the season. It is also one of few symphonic music festivals in France. This yearly summer festival takes place in late August at La Côte-Saint-André, birthplace of the great Romantic genius Hector Berlioz.

The symphonic concerts are given in the court of the Château Louis XI, under a unique structure which combines both concert hall acoustics and outdoor benefits, and protects the audience from potential bad weather. Musicians always take great pleasure in performing major Romantic pieces in such an unusual venue.

Many concerts are also held in the surrounding area, mostly in churches or other smaller venues showcasing various repertoires : recitals, chamber music, contemporary creations etc. During two weeks, La Côte-Saint-André vibrates to the beat of street performances, lectures, exhibitions, workshops and other festivities.

Thanks to an affordable pricing policy, the festival welcomes each year a wide range of spectators to enjoy its outstanding scenery, friendly atmosphere and informal spirit.

The Berlioz festival which takes place every summer in La Cote-Saint Andre, Berlioz’s birth town, is the unmissable summer event. Renowned nationally and abroad, it is one of the biggest classical music festivals. 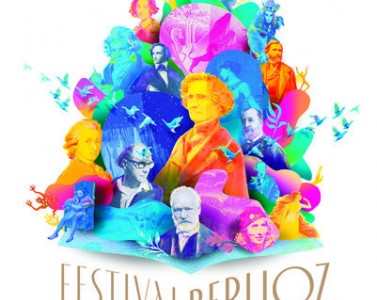